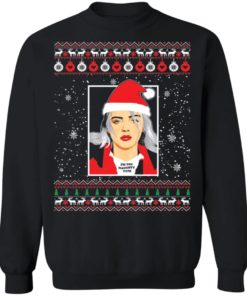 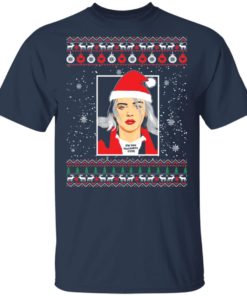 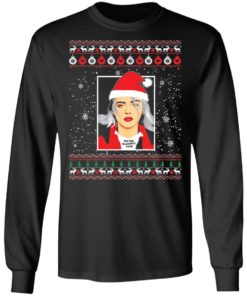 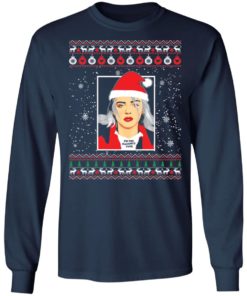 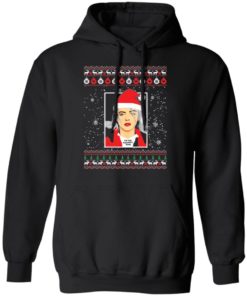 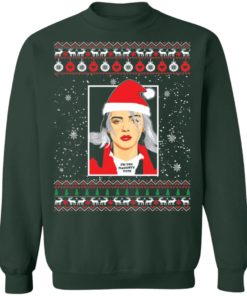 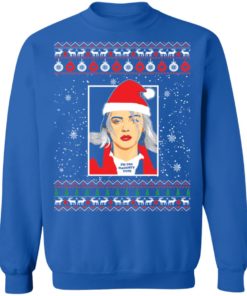 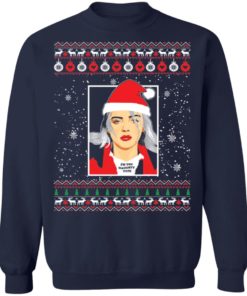 On January 29, 2019, Eilish officially announced her debut album titled When we all fall asleep, where do we go? and also revealed that she will be releasing a single titled “bury a friend” the next day at 9am Pacific time waiting. She went on to post a 16-second teaser with her voice while being grabbed and supported by the hand with glasses. It was released on Project Day, which aired on Zane Lowe’s Beats 1 show as the World Record of the Day. Eilish also appeared on Annie Mac’s Sound of the Future on BBC Radio 1 and discussed the track, Mac’s “Hottest Record” of the Day. Eilish always revolves around her fashion style, mainly consisting of baggy clothes, which are not suitable for her body.Billie Eilish I’m the naughty type Christmas sweater