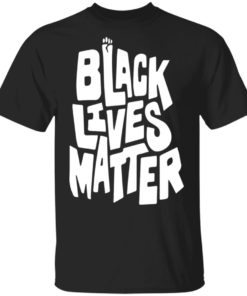 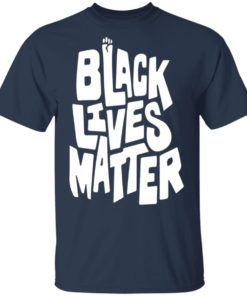 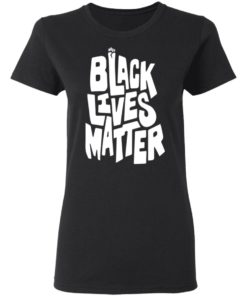 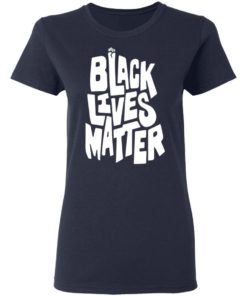 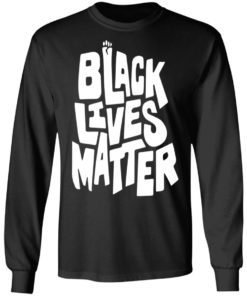 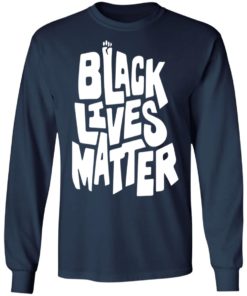 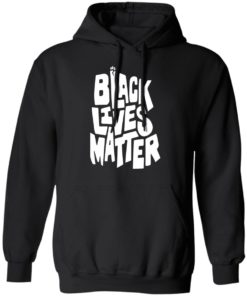 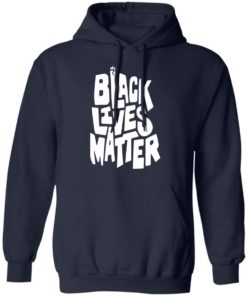 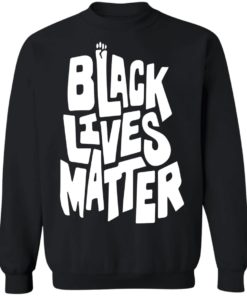 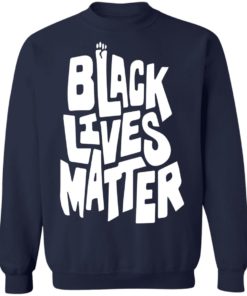 In July 2013, when a Florida man named George Zimmerman was acquitted in the shooting death of an unarmed, black 17-year-old named Trayvon Martin, Alicia Garza felt she had to act. An Oakland, California, activist and writer, Garza posted on Facebook, urging mobilization in response to the verdict. She ended with this: “Black people. I love you. I love us. We matter. Our lives matter. Black lives matter.” Two other activists Garza knew—Opal Tometi of Phoenix and Patrisse Cullors of Los Angeles—joined the call to action, and Cullors added the hashtag #BlackLivesMatter.black lives matter shirt